CSC Founder and CEO, Dr. Jim Gollogly, a British-American surgeon, first came to Cambodia in 1992 for a 6-month assignment with the American Red Cross. After 30 years of war and genocide by the Pol Pot regime, in which educated citizens were targeted for execution, the medical system had suffered tremendously. Upon arriving to Cambodia, Dr. Jim found that war and landmine injuries were rampant and disabilities were neglected. Having made a few contacts during his assignment, he returned to Cambodia in 1998 and CSC started as a small project to help victims of landmine injuries, many of whom were children. Since then, it has grown into what it is today. 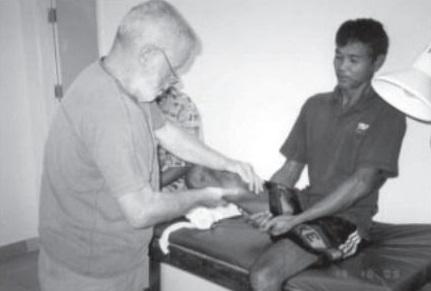 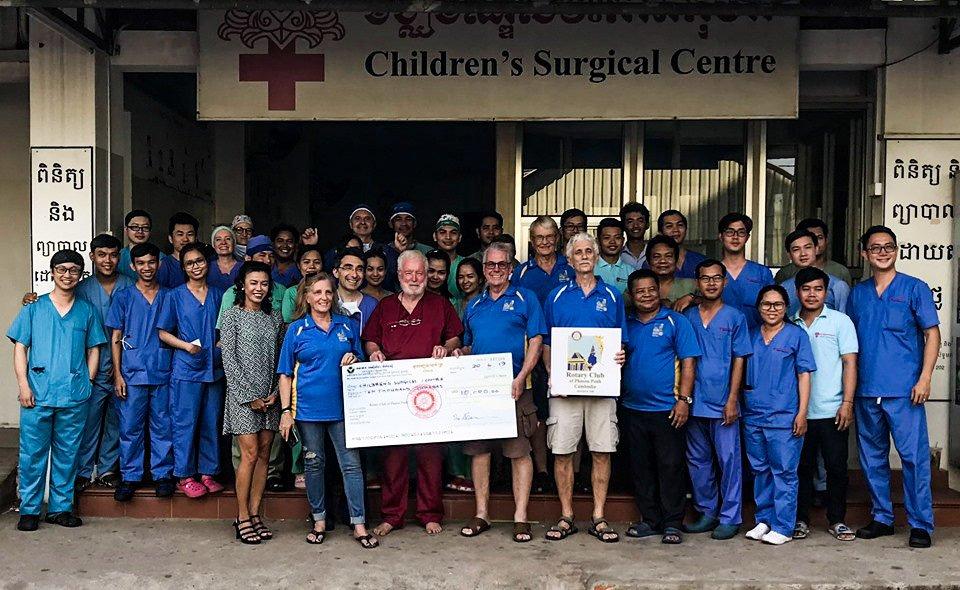 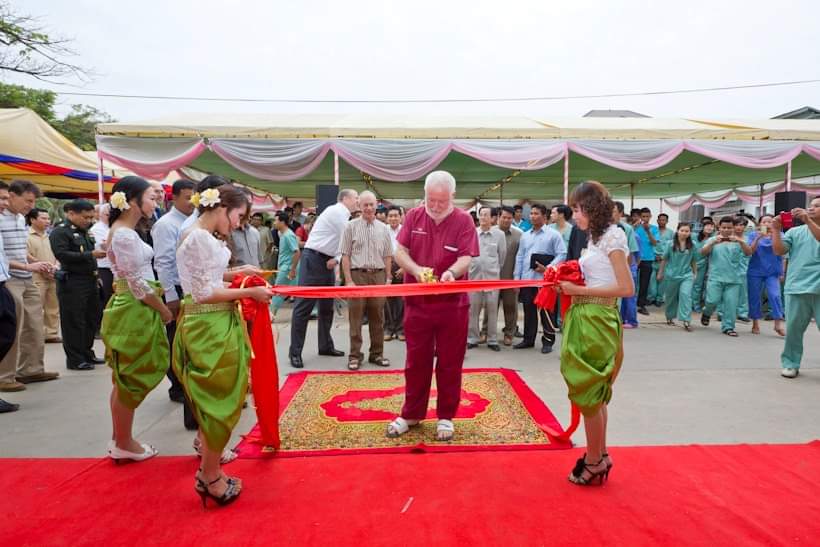 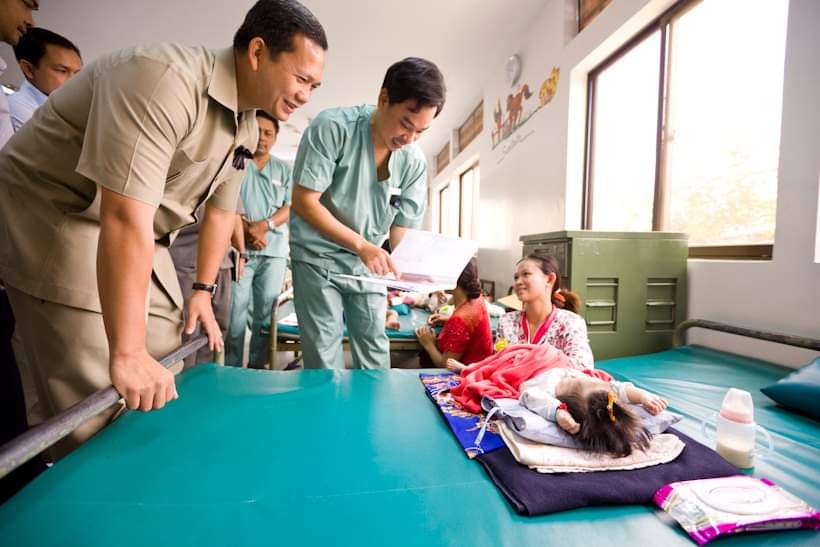 We are committed to ethical medical practices, behaviors and values. Our mission is to offer all Cambodians access to life-changing surgery. We are guided by the needs of our patients and strive to help them achieve health and meaningful change in their lives. We have safeguards in place to protect against fraud or sexual harassment.

We offer free or low-cost surgery to all disabled Cambodians. Due to loss of donors during the COVID pandemic, we may ask patients if they can give a small donation toward their care. If the patients cannot pay, we still give them care, just as before.

Find our annual reports, audits, and our registrations here. We rely on the public trust to do our work and advance our mission.

We support our CSC staff to transfer their talents to other settings and organizations to accelerate the level of healthcare provided in the country.

We offer our Khmer surgeons and staff the opportunity to work with international surgeons and other volunteers from all over the world.  We are grateful to the many teams who have developed our skills in spine surgery, brachial plexus injury repair, total joint replacement, limb lengthening procedures, retinal surgery and complex ear surgery among others. Our Khmer surgeons now operate at a high level and are teaching surgery internationally, an amazing accomplishment which would not have been possible without the dedication of our CEO, our surgical fellows, many volunteers and most importantly our generous donors.

We have become a premier mentoring organization for healthcare providers throughout Cambodia, training students, surgeons, nurses, and other health workers to care for Cambodians.